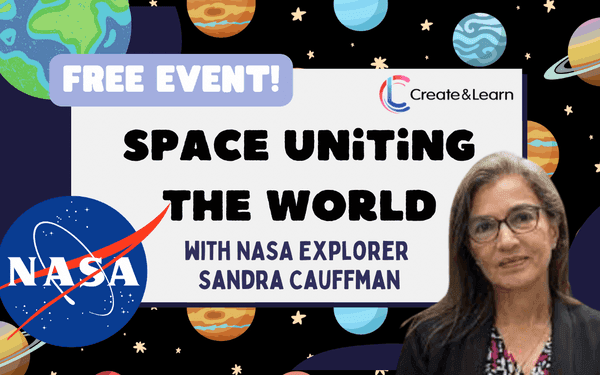 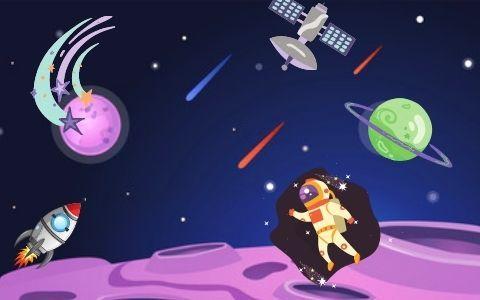 Explore the mysteries of outer space science with fun projects 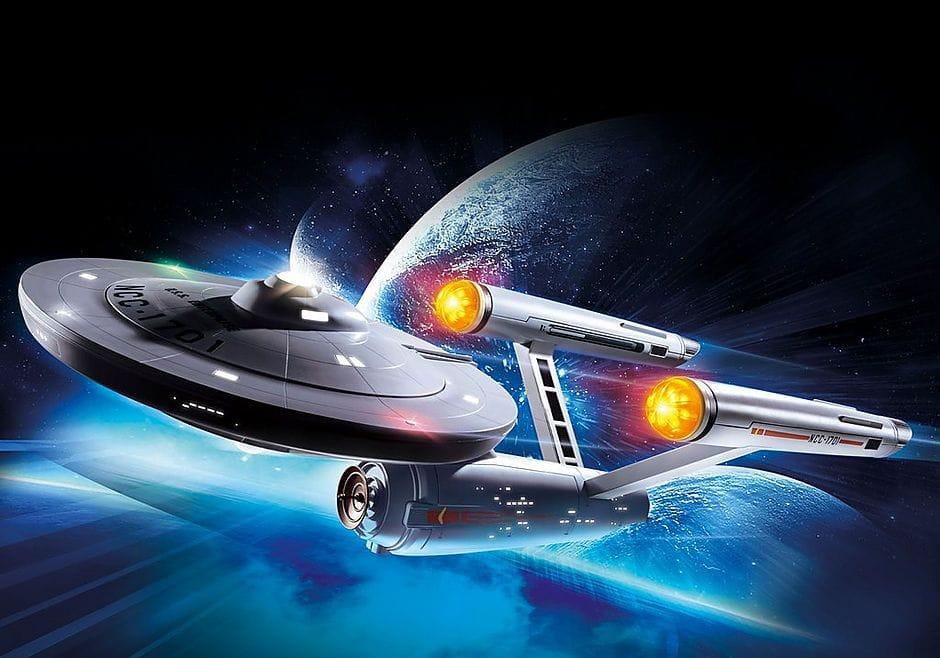 Star Trek: The History of the Future &amp; the NASA Connection In this fun multidisciplinary class, students develop leadership skills while becoming familiar with the history, philosophy and technology of the first 3 Star Trek series as they learn about their impact on NASA and popular culture. Class One: Star Trek's impact on technological innovation and the NASA connection In this class we review Star Trek's important impact on NASA and technology. This will include its impact on the Apollo program as well as the work of African American Star Trek star Nichelle Nichols in the Space Shuttle's recruitment program. Many tech devices we use everyday, including smartphones, were inspired by Star Trek. We will explore which Star Trek inventions have come true and which ones are still a few years ahead, such as the phaser, medical tricorder and transporter. We will discuss some of the scientific principals behind these devices. This class is ideal for those interested in tech history and innovation as well as the history of American popular culture. Class Two: First Contact with Extraterrestrial Civilizations and the philosophy of Star Trek's Prime Directive In this class we review several topical dramatic situations from Star Trek and compare and contrast Star Trek's non interference directive to an eventual real life first contact scenario with an alien civilization. These issues are becoming increasingly relevant as humanity approaches the day when life beyond Earth is officially confirmed. Students will have fun creatively acting out 1st Contact scenarios. Class Three: Applying Problem Solving and Leadership Skills. In this class we debate the strengths and weaknesses of the leadership styles of 3 Star Trek captains based on scenarios we will review together. Students will develop their problem solving /conflict resolution skills through fun role role plays inspired by scenarios from Star Trek that have real life implications. This class develops team work skills and is ideal for aspiring astronauts. Get ready for some time travel! Class Four: The Legacy of Star Trek in Popular Culture Star Trek has gifted us with a rich cultural and technological legacy including the Vulcan hand salute and the Vulcan philosophy of "Infinite Diversity in Infinite Combinations." In this class students will explore the lasting impact Star Trek has made through movies spin off series and merchandising. Students will get an exciting inside view of a Star Trek Convention and pay a virtual visit to Starfleet Academy. Students will discuss which area of Star Fleet appeals to them the most: Command, Communications, Science etc. These decisions will help orient students towards their future study paths and careers. 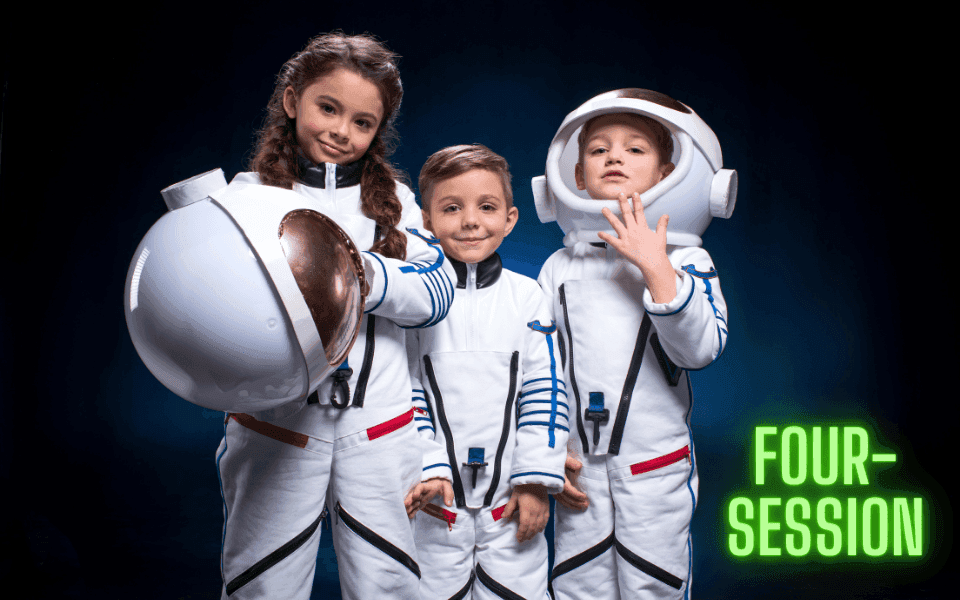 The Path to Space Careers: 4 sessions /Private Classes ( You may also request times).

A convenient way for space enthusiasts to book 4 private classes in a schedule that works best for them. Fine tune your knowledge of space exploration in private classes tailored to your individual interests and needs. Recommended for students interested in expanding their knowledge of space programs, developing their own space projects and one day doing an internship with NASA. In this exciting 4 part course students are introduced to key space missions, careers and NASA mentors which will inspire the students on their paths to one day working in the aerospace industry. Join me as we travel through the solar system and beyond and learn about the real people who do amazing space jobs. ( engineers, scientists, astronauts etc). We will discuss past, current and future space missions including the Artemis missions to the moon, the Perseverance Mars Rover, Voyager, the discovery of exoplanets, CubeSats, upcoming missions to Europa and Titan. Students will be given tips on how to go about applying for NASA internships and will be provided opportunities to connect directly with NASA specialists/mentors. My teaching style is fun and informal and I explain complex ideas in an enjoyable way so my students have fun as they interactively explore their interest in space exploration. I am fortunate to have many contacts who work on space missions at NASA centers, universities and other space agencies. Introducing my students to NASA mentors gives me great satisfaction and gives the students an advantage for conducting further space research and exploring their paths to working in the space industry. Students will have the opportunity to act out mock NASA internship interviews to help prepare them for when they apply for internships. Students will be encouraged and coached to prepare a project to submit in next year's Junior Breakthrough Challenge. https://breakthroughjuniorchallenge.org/

Our small group classes, live video experience, and awesome teachers set every child up for success. Unleash a whole new world of wonder when you get started today.