Find a path your child will love with 30+ computer science subjects rated 5-stars by parents.

We will help you find the perfect class, or get a full refund.

Python is one of the best programming languages for teens to get started with when they begin their coding journey, after Scratch. In the last several years, Python has also become one of the most popular languages, eclipsing major coding staples like C++ and Java.

Python is a user-friendly language, written in a very logical format, which allows coders to quickly create and run powerful code. Python is used to build apps and inform machine learning, conduct data analysis, and much more.

A major draw of Python is its huge collection of modules. Python modules contain code written by others that can be imported into and used in your own projects. Thus, Python serves as not only a coding language, but an access point to thousands of useful functions and analytical tools.

Is Python coding good for kids?

Python coding is good for kids and teens. We find students who are ages 10 and above, and comfortable with basic math concepts tend to succeed in learning Python. With Python, the coder can focus only on what they want their code to accomplish. Additionally, because Python’s syntax is close to English language syntax, English speakers may find it easier to understand. For these reasons, Python is a great language for a beginner coder to learn. It serves as a jumping off point for other written languages. 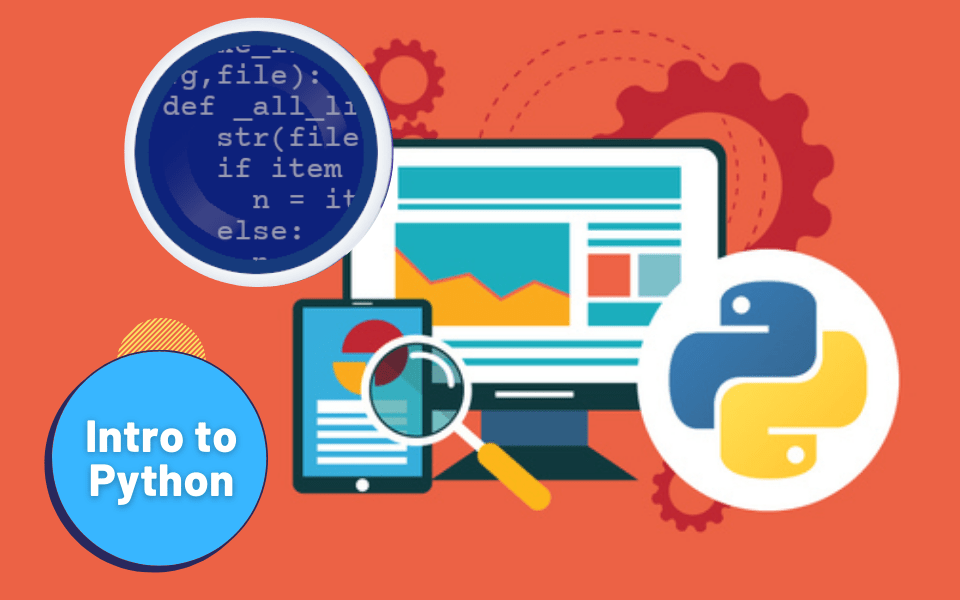 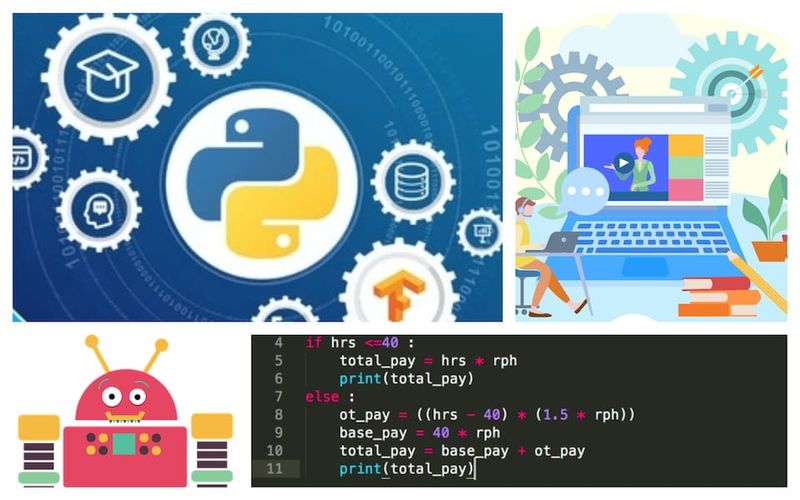 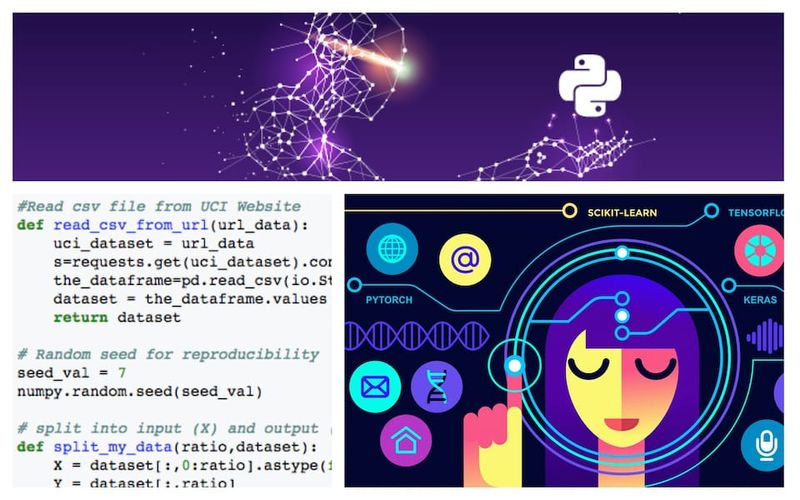 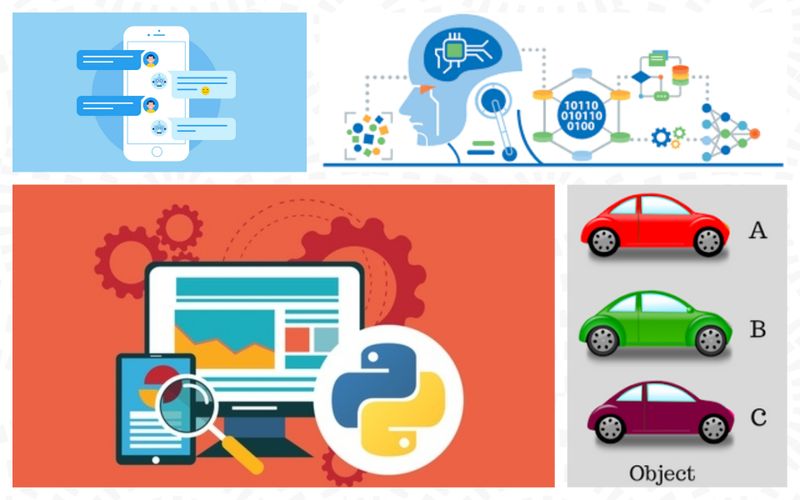 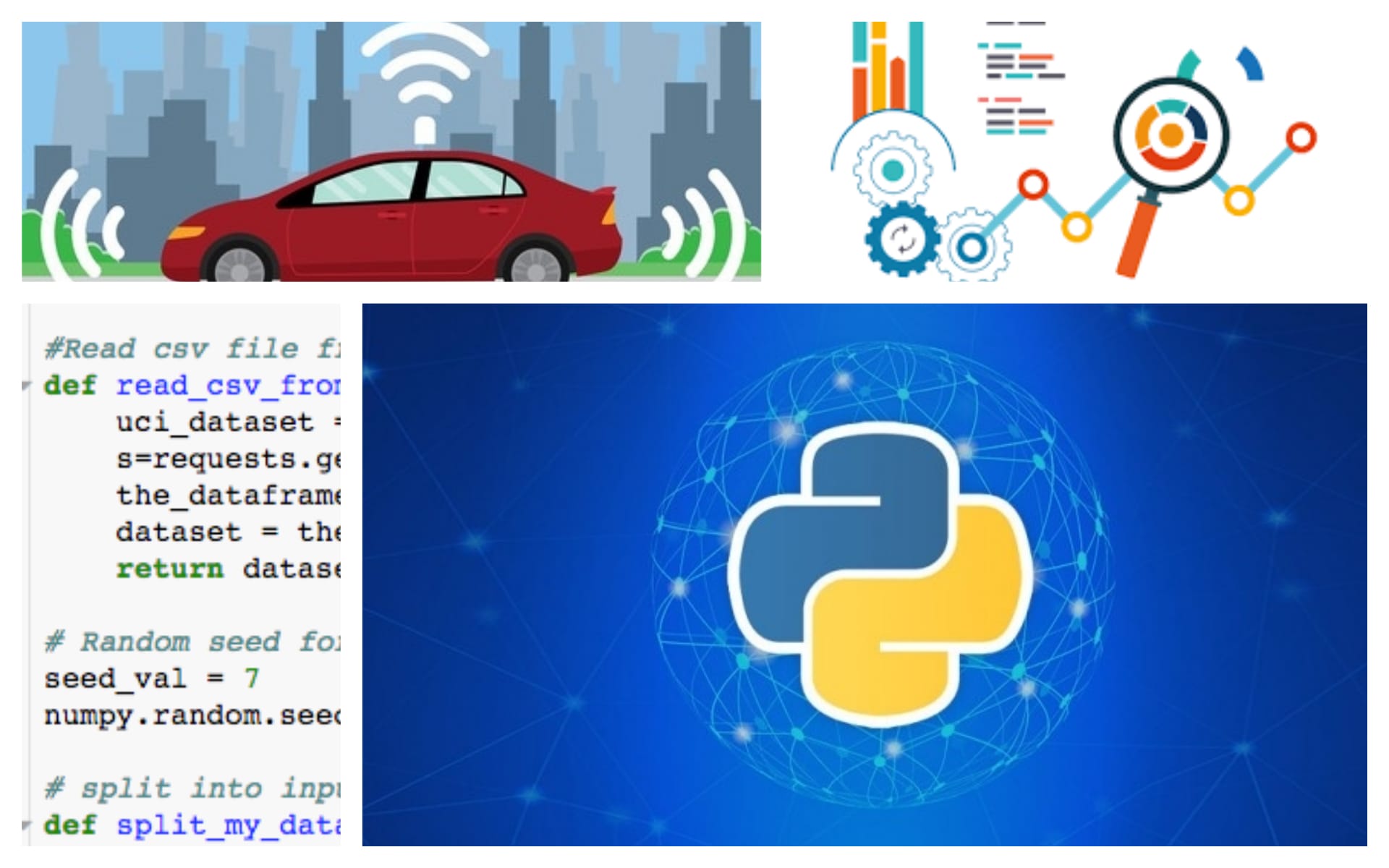 The best Python camps for kids equip students to become data scientists, software engineers, cloud architects, developers, and much more. Python can even be used to conquer everyday tasks such as randomly assigning kids to sports teams, sending yourself a text reminder to wear sunscreen any day it’s sunny, and tracking stock market prices. Our small-group camps led live by an expert instructor not only foster a collaborative, safe environment, but also guide students through learning and applying Python skills in ways that build on each other. We offer camps in a variety of formats including four days a week, two days a week, and once per week, throughout the year. Explore summer Python camps, winter break camps, Thanksgiving camps, and more.