Create with circuits and Arduino - the foundation of smart devices

We are surrounded by electronics: smartphones, computers, TVs, robots, and more! While lots of students have learned to code, few have had the opportunity to build a physical system, which opens up a brand new world. Learn Arduino coding online to create electronics projects for real world adventures at home.

In this class, we introduce students step by step to circuit and Arduino, one of the most popular systems for building robots and smart home systems in the industry. Student will learn how to design simple electronic systems for alarms, home sensing, motor controls, etc, as well as creating code to control these systems. The class uses an Arduino simulator and does not require a physical device. However, if you prefer, an Arduino starter kit can be purchased online for about $40. The same code your student creates in class will work on the device without any changes. It is a great way to explore different kind of coding. Get started with awesome Arduino projects for kids today! 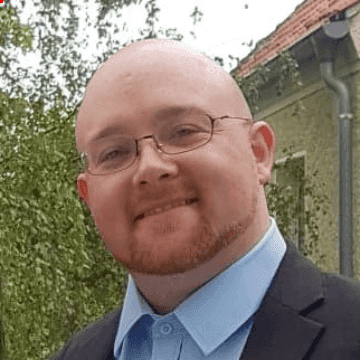 As a child Jared Collacchi always had a creative and entrepreneurial mindset. He has always like making thing from art to machines. He went to collage for computer science wanting to learning how to make Simulations and Programs. He truly developed a passion for all things STEAM during my time in college were he received his Bachelor of Science in Computer and Information and Science. He first started to teach Computer Science classes 7 years ago (2013). He has learned to create an environment that fosters the importance of individual learning and exploration. He teaches from the heart while allowing students to discover their own abilities. Having a student successes is one of the most important things that a teacher can do. He has taught Robotics and Programming classes to children and young adults. During this time he has lead a team in the FIRST LEGO League for the 2018 international competition and taught several AP computer science classes. 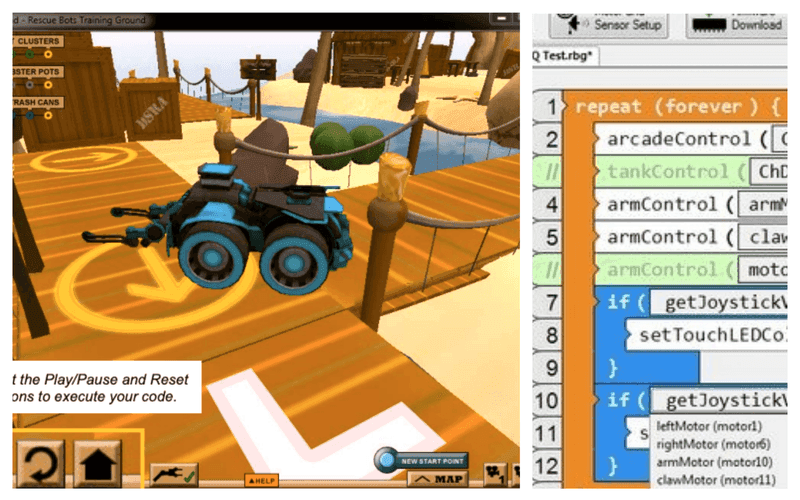 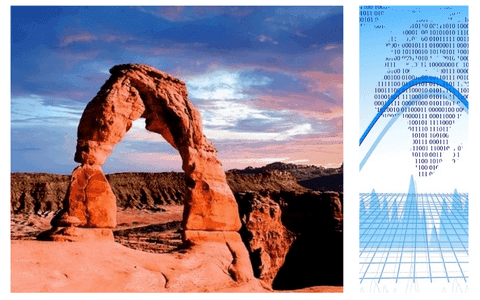 Discover Data Science, One of the Most Valuable Skills, and See the World 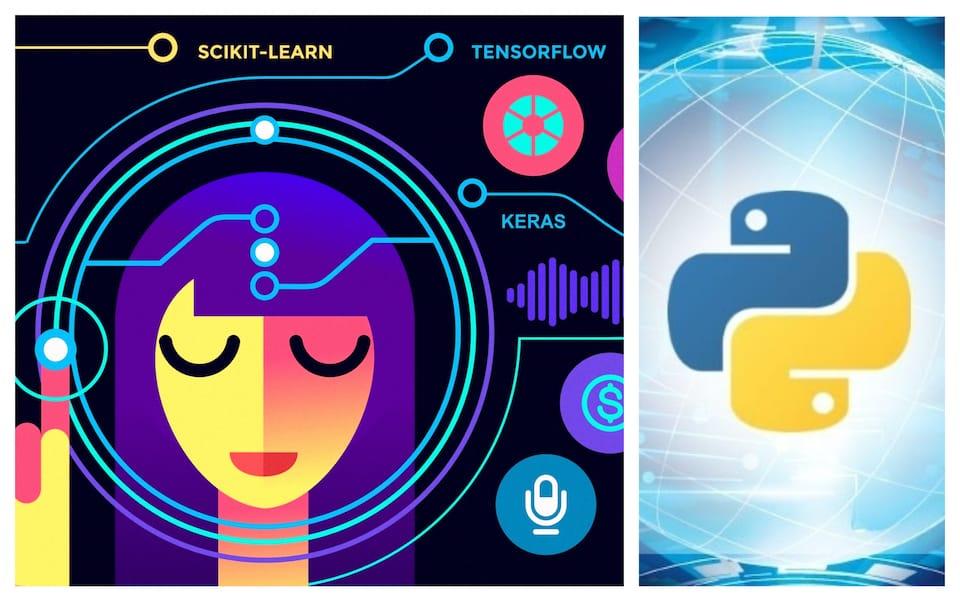 Mobile Coding for Apps and Games What is Arduino in simple words?

What is Arduino? The Arduino platform is open-source, and consists of hardware and software. Arduino boards are simply a type of microcontroller. With coding, the boards read inputs from sensors and pushbuttons, and turn it into outputs such as turning on an LED or activating a motor.

Is Arduino good for beginners?

Yes, Arduino is good for beginners looking to get into the world of electronics. The Arduino board can be used as the brains behind almost any electronics project. This versatility, coupled with the fact that Arduino software is free and the hardware boards are relatively inexpensive, make the Arduino platform a great choice.

Is Arduino easy to learn?

Arduino can be easy to learn, and it’s a fun way to help students understand embedded systems. As an added bonus, Arduino has a huge community of people helping each other by sharing their own projects, so novices can have fun recreating all sorts of ideas. You can also learn Arduino with online livestream classes and robotics camps to get step-by-step guidance and discover the why and the how, empowering you to create all sorts of amazing projects.

What do I need to get started with Arduino?

To get started with Arduino, you just need Arduino IDE and in some cases, also a physical Arduino board. For our classes, we use an Arduino simulator, so no physical device is required. The Arduino UNO board is one of the most popular boards, and features 14 digital input/output pins, 6 analog input pins, a power jack, a reset button, a USB port and an ICSP header.

Which Arduino starter kit should I buy?

An Arduino starter kit is a great way to begin if you're new to the platform. There are several Arduino kits to choose from, but they all have one thing in common: a microcontroller. This Arduino starter kit gives you hands-on experience with Arduino and electronics, and includes the latest Arduino UNO controller board. It comes with all of the necessary parts, such as a control board, lights, resistors, and more.

Is Arduino the same as Raspberry Pi?

Arduino is not the same as Raspberry Pi. Arduino is a microcontroller board which can be programmed on the basis of inputs and outputs, whereas Raspberry Pi is a single board computer which runs on an operating system. You can program an Arduino with a Raspberry Pi, but not vice versa.

Which language is used in Arduino?

Is Arduino worth learning?

Absolutely, Arduino is worth learning. The Arduino IDE comes with a set of standard Arduino libraries for commonly used functionalities making it simple to learn. But you can create your own Arduino libraries as well. Arduino projects will not only help you learn coding, but also will empower you to create all sorts of projects, including cool home automations.

Does Arduino use Java?

The Arduino IDE software you use to program your Arduino is written in Java, but Arduino programming is done in C++. If you’d like to program your Arduino in Java, you can always use the JArduino library which provides a Java API to control your controller easily. This option can be easier to learn for those who have already conquered Java for kids.

What are the functions of Arduino?

Arduino has numerous functions. The Arduino can easily connect to and work with almost every device or component out there. From motors to sensors, it's a fantastic way for students to learn about inputs and outputs, as well as how computers, robots, and mechanical devices can communicate with you and the rest of the world.