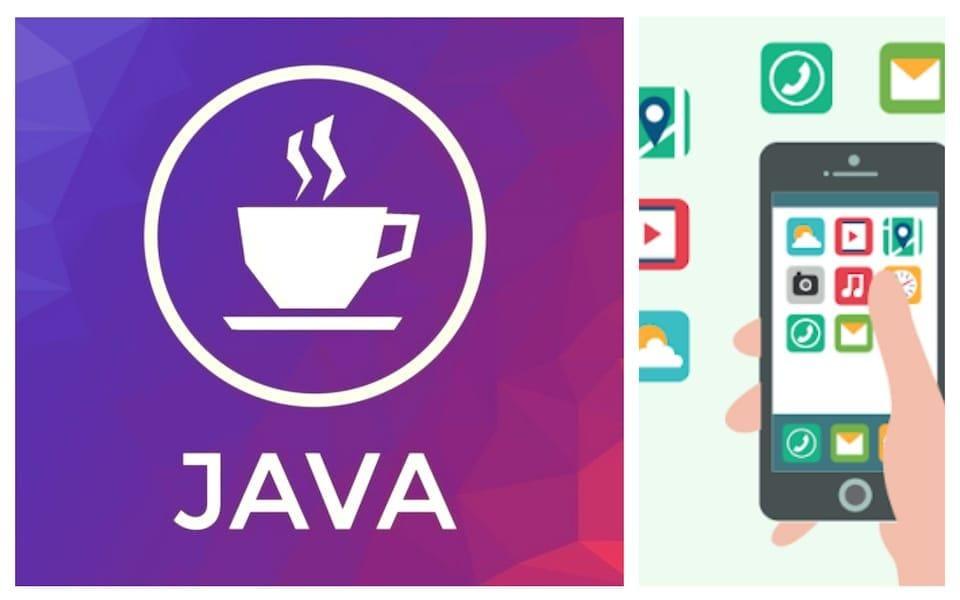 Our Java class is focused on getting results and building the type of skill set that will enable further exploration in Java. Each class session actively engages students in developing real-world mobile programs on Android platforms using Java. Students will not just be learning about Java, Moblie development concepts, but also applying them to actual solutions. Our small class size means that students will receive the kind of individualized attention and support that is so critical to success in computer science. Begin your Java coding journey!

Please note that this class is best for students who already have solid Java background. If you are new to Java coding, we recommend taking our Intro to Java class first https://www.create-learn.us/ap-computer-science-a. 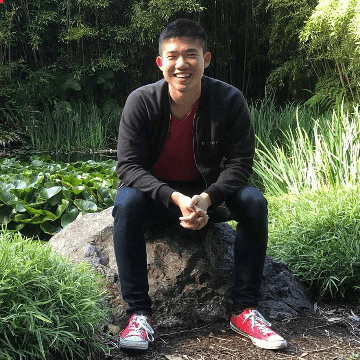 When Brandon Lim was in elementary school he began his coding journey by learning Scratch. Since then, he never stopped learning more about code. After hours of teaching himself web and mobile development in high school, four years of majoring in computer science at Johns Hopkins, and multiple coding internships plus my current full time coding job, he is excited to share his deep knowledge and relentless passion for coding with the next generation of technology leaders. He is experienced with teaching coding to students of all ages from elementary school to college. While teaching, he tries to incorporate relatable analogies, emphasize broad concepts rather than recitation, and promote curiosity towards other technologies.

Don't see a time that works for you? Request another time. 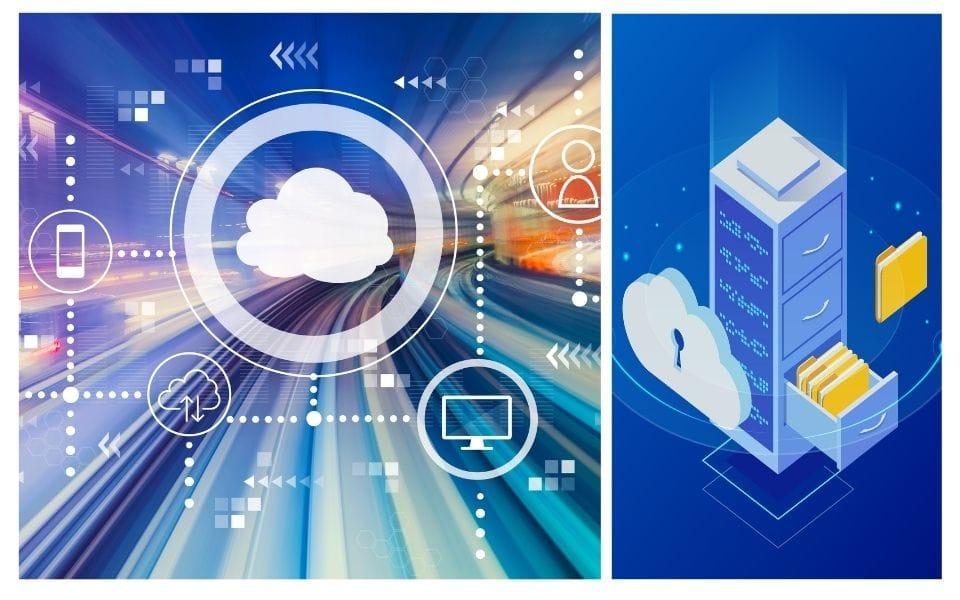 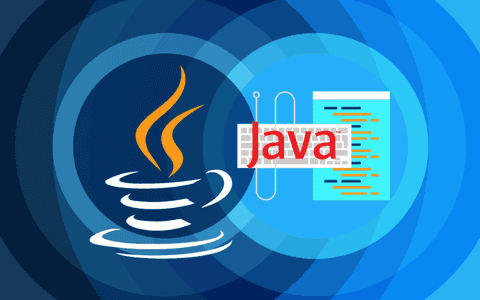 Is it easy to learn Java programming for kids?

Yes, Java is an easy language for kids to learn, especially for kids in fifth grade and above. It is a good introduction to computer science concepts that exist in many languages like variables, loops, and control flow.

Is Java good for beginners?

Java is great for beginners, and in fact it is many people’s first programming language. It leads to opportunities beyond stand-alone computer programs such as game or app development. Java also has a similar syntax to C and C++, so learning Java can give you a big head start on learning other languages.

What are the basics of Java?

Java is a very powerful programming language. Java is an object oriented language which means it relies on classes and objects. An object has states and procedures, and the class defines the possible states and procedures for that object. An object is an instance of a class. Some features of Java syntax are curly braces and semicolons.

Can a 6 year old learn coding?

Yes, six years olds can learn to code! Since Java is object oriented and has complicated syntax, it can be hard for young children to grasp. We recommend languages like Python, which has intuitive syntax resembling English, or Scratch, a block based language to teach the fundamentals of programming, as great starting places for young children.

What does “Java Concepts for Android” mean?

Android is a mobile operating system and you can build apps for it. Many components of Android app development involve Java programming. For example, the script of an app indicating the way it operates (the back end) and a script indicating the layout (the front end) are often both written in Java. At Create & Learn, we show students how to build a Java console program and adapt to an Android app.